How a Swedish Road Sign Inspired the MacBook Command Key

In the early days of Apple, Steve Jobs was frustrated that the Apple symbol was being overused across applications. Upset, he instructed his Design Team to start finding alternatives. It was this mandate that led to the inclusion of one of the most significant symbols on the keyboard — one users have come to so clearly associate with the MacBook.

Susan Kare was a Graphic Designer working at Apple Computers at the time. Kare is known to have famously created some of the most iconic icons that still exist on the Apple interface today like the pail of paint, paintbrush, lasso, pencil, eraser etc. — all refined now, but essentially the same concept from when she worked there in the ‘80s.

Susan was in charge of creating the symbol for the new application, whose purpose was to allow the user to enter keyboard shortcuts in applications and in the system. In her attempts to find an alternate, she was pouring over books on symbols and it was there that she came across a symbol used on Swedish signposts — one that stood for “interesting feature”, or something to look at that was interesting. It was abstract, it was aesthetic and it fit the bill from a pixel perspective. Thus was born the ‘looped square’.

The story doesn’t end there. What was then only thought to be a Swedish symbol, actually has a place across most Nordic countries. In Sweden, it can be found across Highways, signifying a Tourist Destination or a Site to visit.

It also denotes a ‘Place of Interest’ in Finland and in Iceland, it is found near landmarks.

All in all, it is used to signify cultural locations and landmarks in Scandinavian countries, and has been since the 1950s. They key by itself has also been called Fornminne — ancient monument — by Swedish Mac users and Seværdighedstegn — sign of landmarks — by Danish users.

Years later Susan received a mail from someone, telling her that the sign by itself also had some meaning. It wasn’t merely abstract. The loops signified the Turrets of a castle, most likely an 11th Century Fortress in Sweden — Borgholm Castle — the ruins of the original fort built in mid-17th century Sweden. If you look at the squared shape with turrets at the corners, you can see command icon clearly reflected in the outline.

The MacBook has been in use since 1984 and millions use it everyday. But few stop to think about the meaning behind a key that is so essential to the daily functioning of this computer. Design usually has deeper meaning than most of us can comprehend and that’s what makes it all the more exciting.

What we do know is this — the next time we use the Command key, we’ll be thinking of vacationing in Scandinavia. 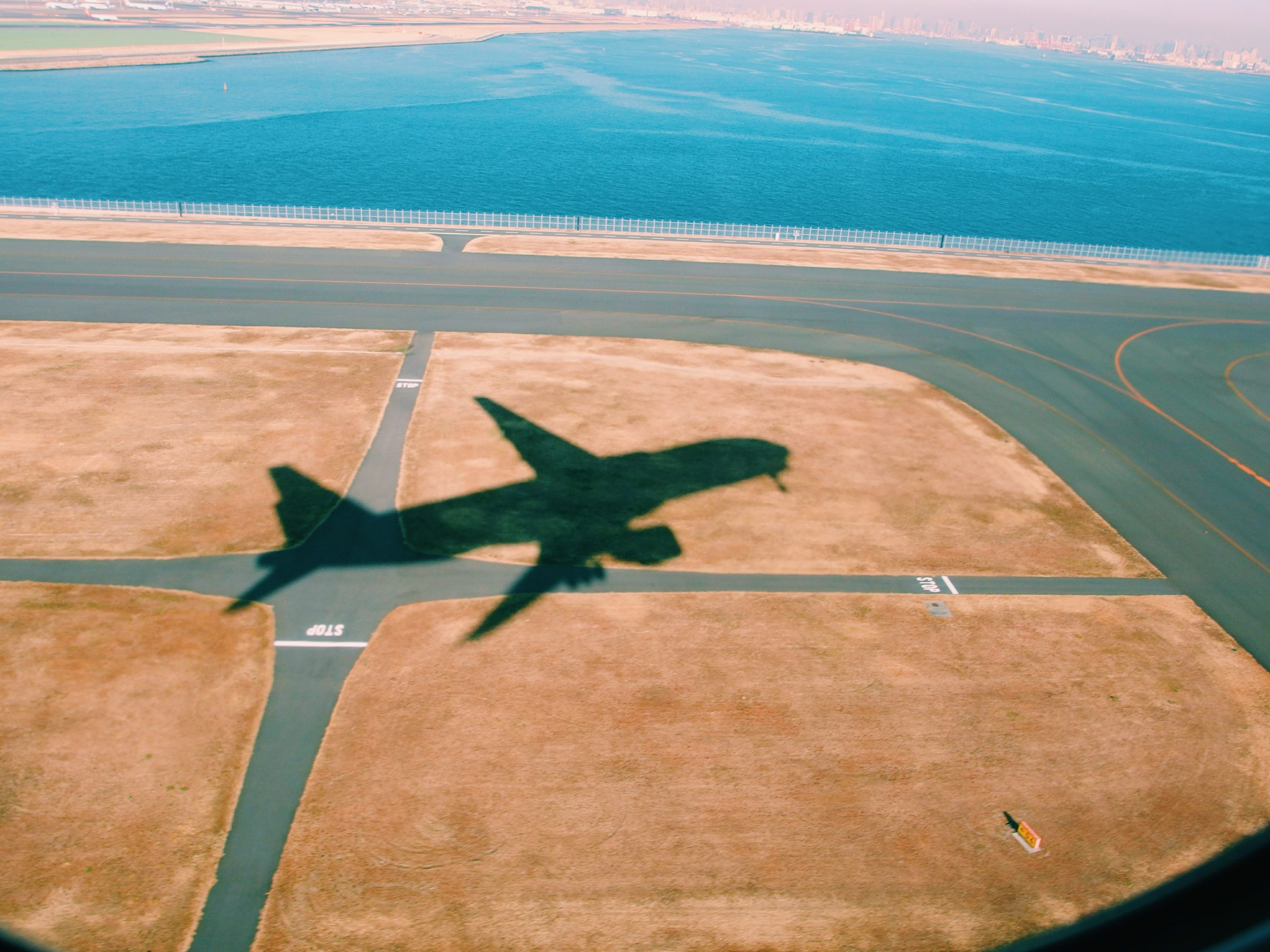